It was the phone call of phone calls. It would change everything!

In 1989 Susan Boyd, a RN at a Medicare Agency, took a phone from a physical therapist named Randy. He was looking for the phone number of another colleague. Curious, Susan wanted to know more.

his patients had so many needs in addition to physical therapy that were going un-met. He thought he had a solution, a “one-stop-shop” and he wanted the phone number of a person who might be interested in starting a home healthcare agency with him.

Susan knew this person would not be interested and suggested that if that was the case,

Susan, would very much like to personally discuss the possibility further.

This initial phone call was the catalyst in what has ultimately become Purview Life:

Today’s answer to the pressing needs of individuals searching for answers, and for a trusted expert to provide them.

It began when Susan and Randy partnered to form Senior Select, a home healthcare agency.

As they grew, the demands were so strong

that the firm required the addition of Mary Hendershott as Director of Nursing, and then Imane Rose as Marketing Director. 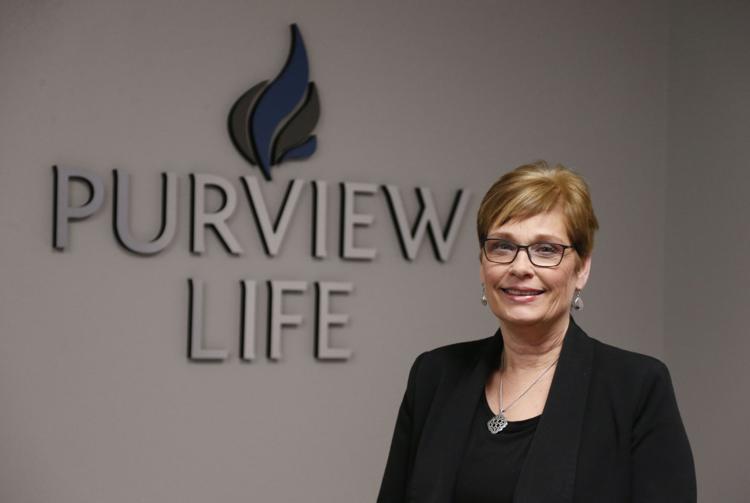 Let's Talk About the Future...

We are ready to provide you with more information and answer any questions you might have about this great opportunity. Please complete the form below.

We all saw the devastating consequences of the tsunami that hit Japan in March of 2011.

What Susan and her team have realized is that there is another tsunami coming. It has been called “The Silver Tsunami”, and it is beginning to impact our lives here in the US. The population bubble of Baby Boomers, who have impacted society immensely as they passed through the various stages of life, are now a bubble of aging adults.

“At the end of the day, the elderly, and their families, not only need healthcare,

they also need someone to tell them what the next step is and how to implement it.”

Thus, the journey from Senior Select to Select Life Management to Purview Life has been fueled by

Passion, Commitment, Dedication and an unrelenting desire for excellence.

The Cause: To help aging adults and adults with special needs live their lives to the fullest.

This has always been the driving force that has kept Susan and her team moving forward.

The value that Purview Life provides can be summed up in three simple but powerful words:

These words guide Purview Life in its efforts to help their clients live life to its fullest.

Helping adults with a variety of needs to maintain the best life possible, given their unique individual situation, is always the Purview Life goal.  But it doesn’t stop there.

The families of many individuals, some short of senior status, may also be in need of assistance and hope as offered by Purview Life.

People with physical or mental disabilities fall well within the Purview Life scope of service.

How does the Purview Life team sum up what they do in one sentence?

Purview Life’s personalized decision, support, and solutions help aging adults and adults with any kind of special need live life to the fullest.

With an accomplished team of Aging Life Care Professionals, all highly capable specialists in their respective areas of expertise,

Purview Life is uniquely poised to bring answers to

and professionals both near and far.

Communication with all those concerned helps them understand that their loved ones are being properly cared for and receiving the appropriate assistance they need for whatever issues they might face. Families have questions; 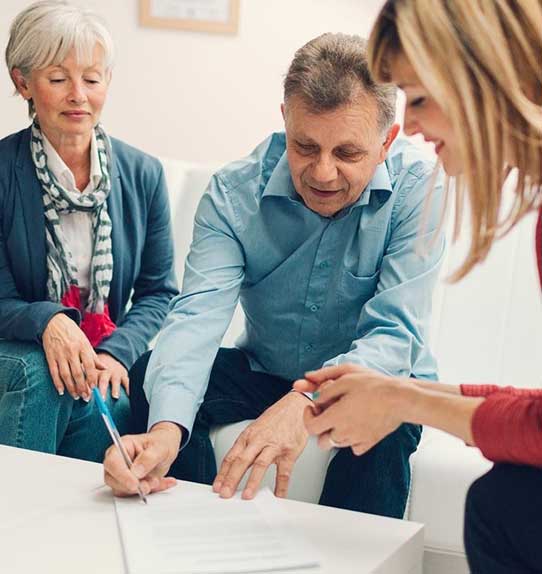 Purview Life is now building a

who would like to join them in this important work.

Those who seek to become a part of the Purview Life family, and meet the stringent requirements necessary will


The Silver Tsunami is upon us.

The need is great both

Let’s Build Your Dream Business Together

If you are looking for a positive and exciting career or life change, greater freedom, lifestyle flexibility, and stability then franchising with Purview Life may be right for you.  We offer a true professional career for our Franchisees, not just a job. Call today to find out more.